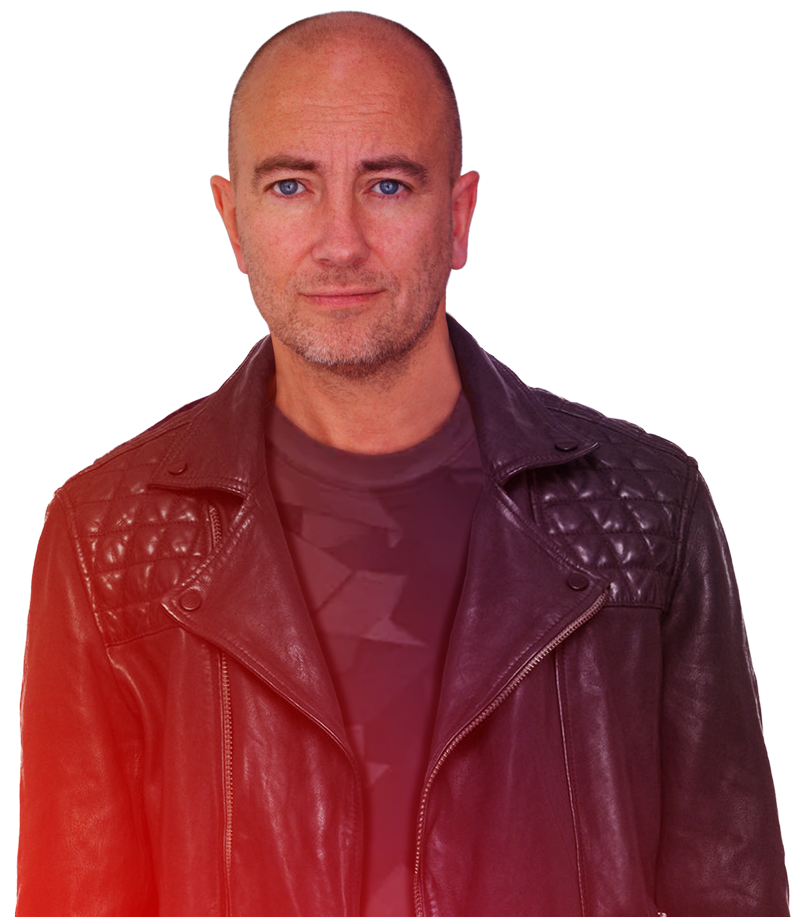 Jason Regan is a DJ and senior multi-disciplinary creative & content creator with particular expertise in graphic design and music.

DJ
As a DJ specialising in classic disco, Jason has filled floors alongside nightlife legends such as John Morales and Barbara Tucker; as tour DJ for international funk superstars The Brand New Heavies, and is equally at home in a small basement venue, an Ibiza pool party, private members’ clubs such as The Groucho or Olympic, or Century – or playing the gala opening of London’s Design Museum to an audience of global media superstars. Jason is co-founder and resident DJ of the leading disco event Lost In Disco, delivering an authentic vintage nightlife experience to thousands of partygoers.

Presenter/content creator
Jason is presenter of the independent radio programmes The Lost In Disco Show, and The Cosmic Jive Show, focusing on disco, funk, soul and vintage electronica and reaching live worldwide audiences in the thousands. He has curated playlists for the famed Olympic Studios, and consulted on party and event concepts covering everything from music to decor, lighting & projection, costume and scent.

Designer
As a designer, creative director and multimedia artist, Jason has decades of experience producing design & marketing material for household-name brands down to small businesses & startups across print, video and moving image, and live events.

A lifelong pop culture junkie, Jason brings a vast knowledge of art, music, film and design to any project. 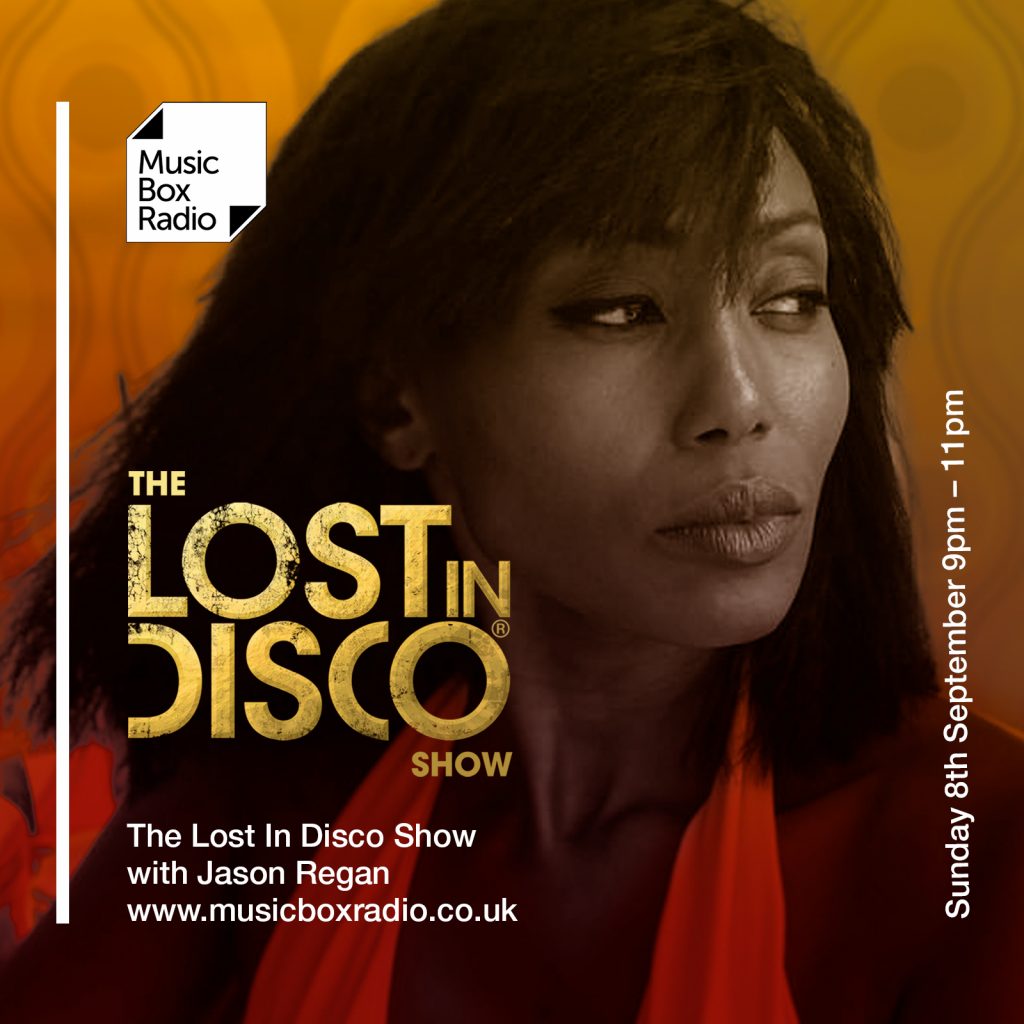 The Lost In Disco Show with guest Folami from Chic

Jason was joined by Folami, co-lead singer of the legendary band Chic (featuring Nile Rodgers) for this edition of The Lost In Disco Show.

The Lost In Disco Show with guests Hourglvss

An interview with up and coming group Hourglvss about disco, retro pop culture, vintage fashion & creativity, plus the usual great music. 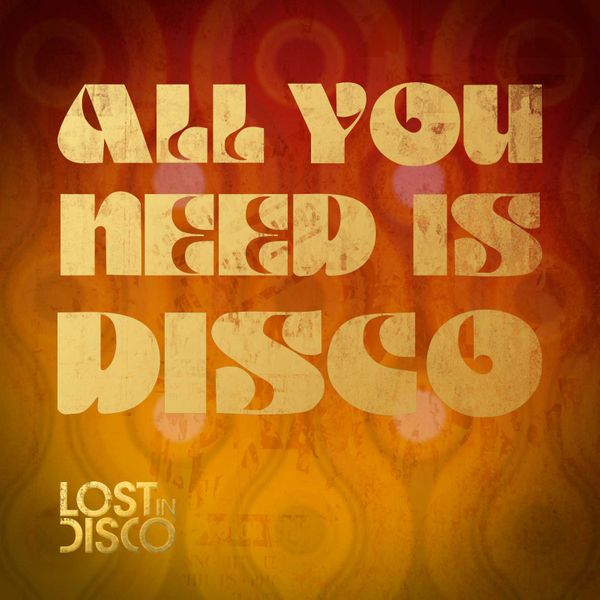 All You Need Is Disco

An hour’s uplifting, feel-good disco from the 70s and 80s. 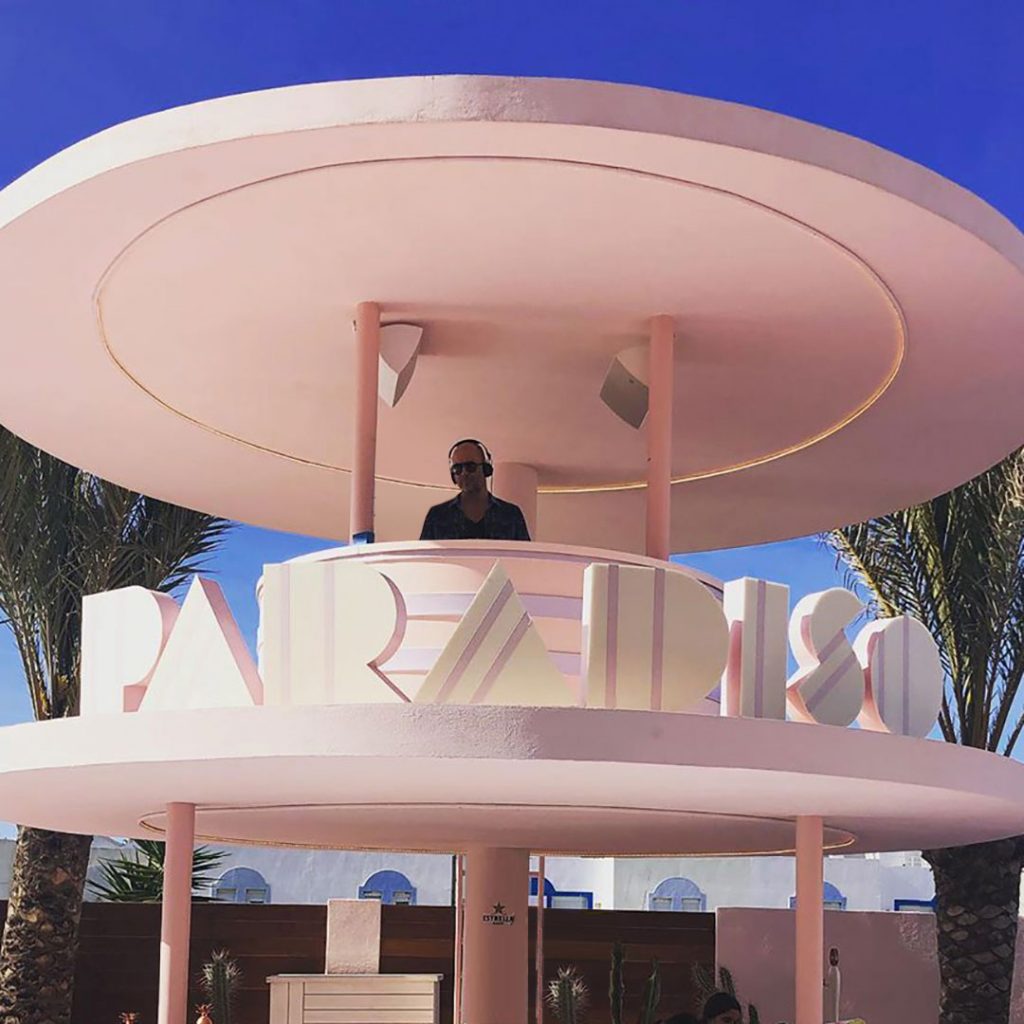 An all-afternoon poolside set at one of the world’s most photogenic hotels, the ultra-glamorous Paradiso Ibiza. 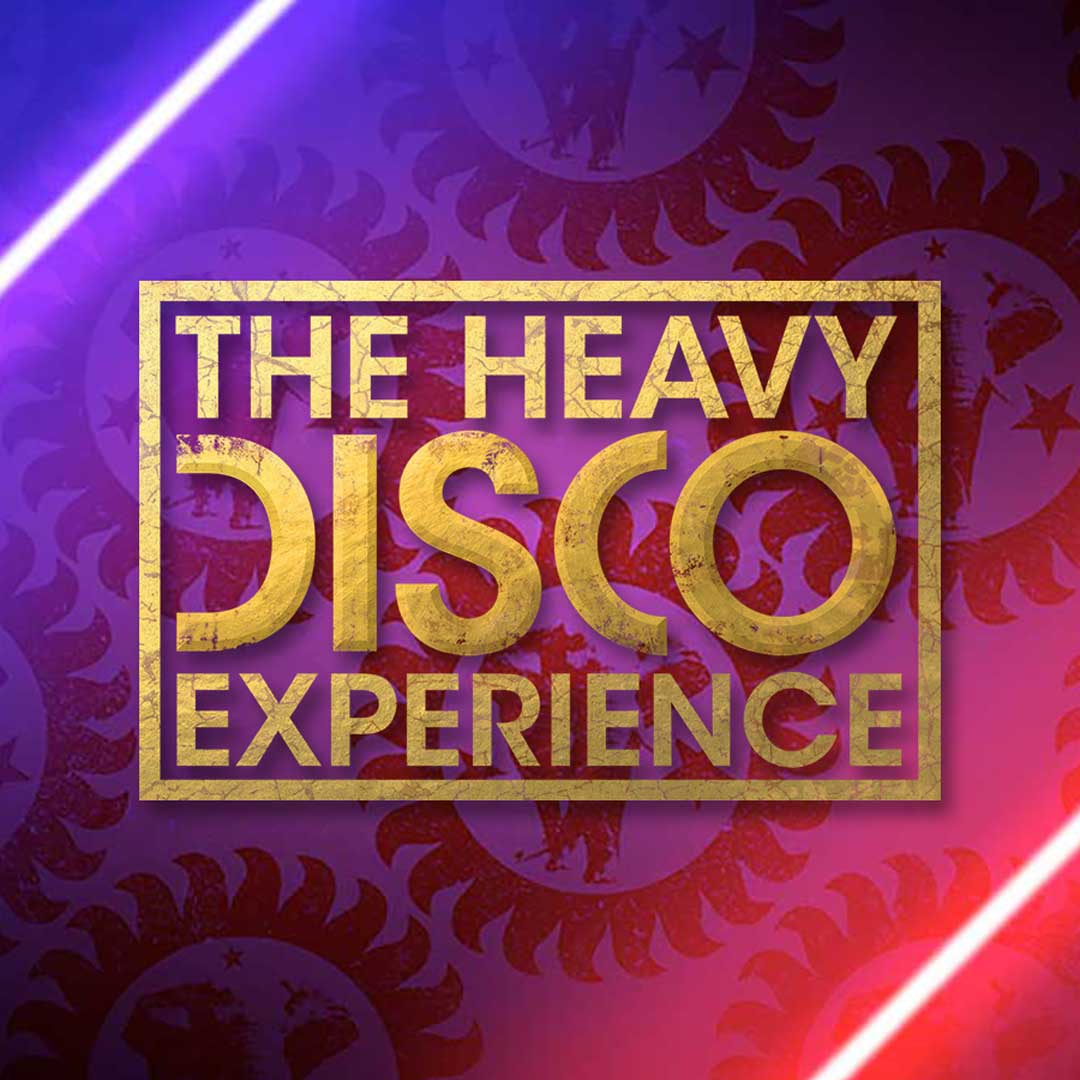 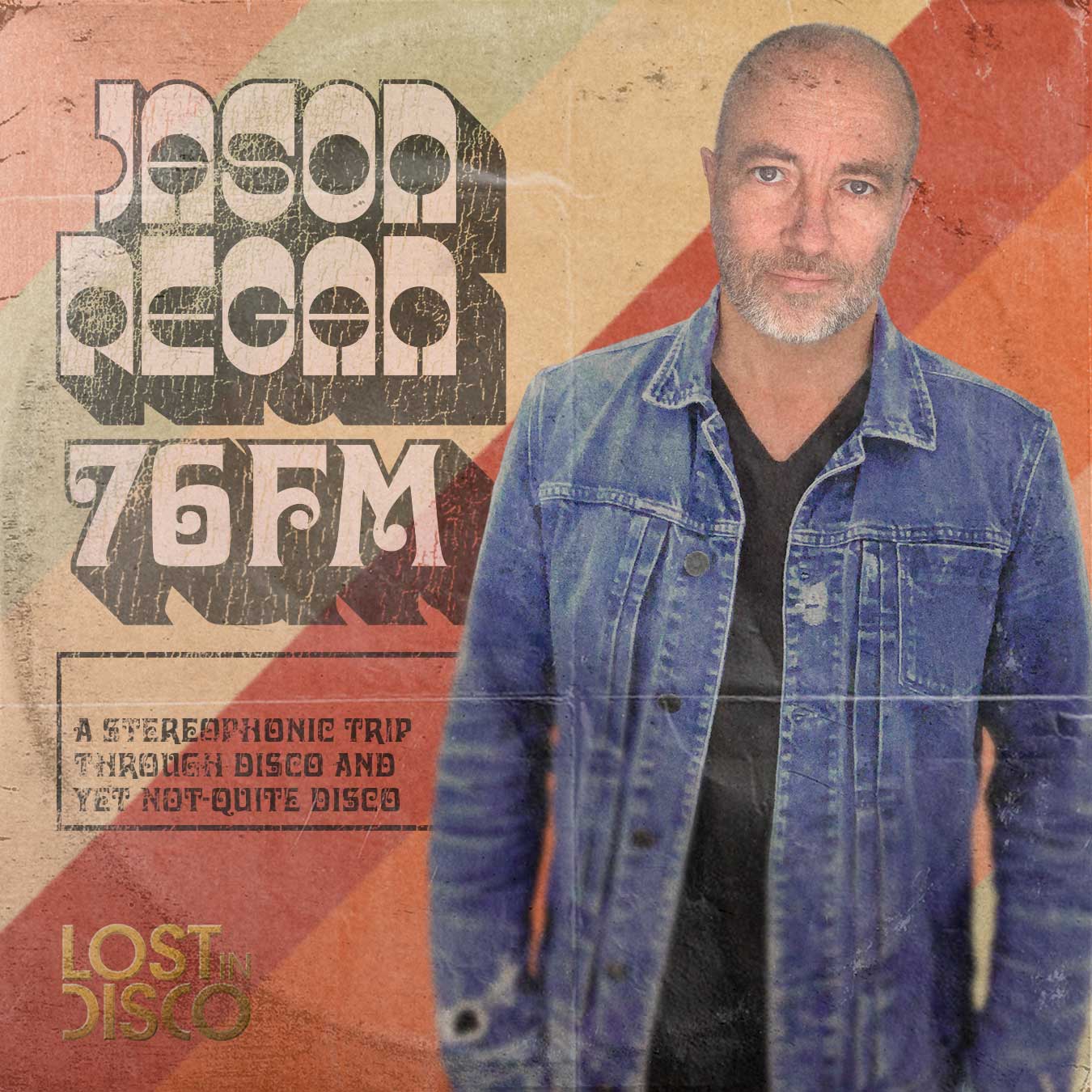 A short mix of 70s AOR disco that charted on Mixcloud worldwide.

“Thank you for the BEST night ever.
You played some real floor fillers and
brought the funk and the disco.
Such good times!”

“That was perfect – they were dancing
for hours and didn’t want to leave!”

“We had an amazing evening and
the music was a massive part of that!
You got the mood perfectly and kept
the dance floor full all night.”

“Great night of very fine tunes!
Feet sore – we’ll be on board
for the next one too!”

Lost In Disco® is a hedonistic party focusing on classic dance music from the 70s and 80s, curated by resident DJ Jason Regan as part of the Sheen Resistance collective. With a hugely diverse audience, Lost In Disco combines guest DJs, dancers, bespoke projection and decor.